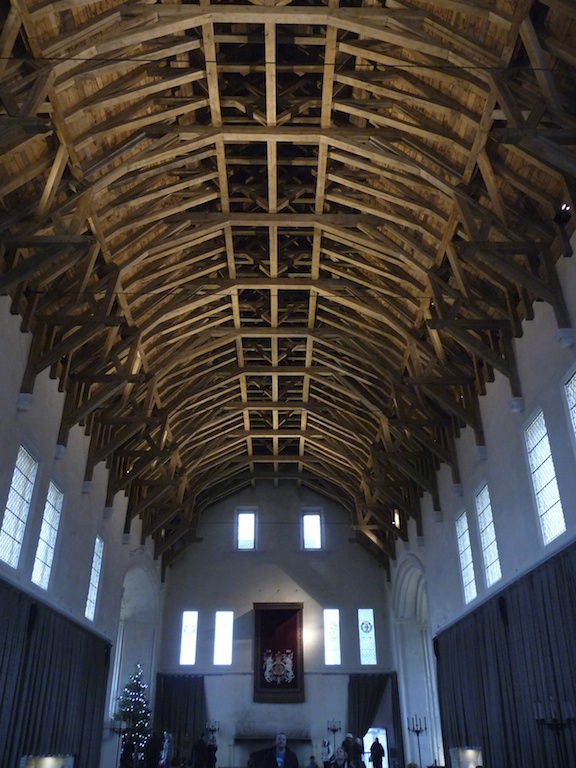 Congratulations and thank you to everyone who took part in my latest history quiz, which tested your knowledge of Scotland’s castles.

I’m not sure if the settings showed you the correct answers at the end of the quiz, or not.  Just to be sure, here are the answers to each question:

1.   Who built the Great Hall at Stirling Castle?  – this was James IV, grandfather of Mary, Queen of Scots.

2.  Which Scottish castle is home to Mons Meg?   – Edinburgh.   Mons Meg is a massive medieval bombard, or siege gun.

3.   Where is Queen Margaret’s Bower?  – Linlithgow Palace.   This caught a few people out, because there have been a couple of Queens by the name of Margaret.  This particular Margaret was the sister of Henry VII of England, and she married James IV of Scotland in 1503.  When he went to war against English forces led by the Earl of Surrey, she watched from the highest turret of Linlithgow Palace, awaiting his return.  Sadly, James never came back – he was among the many Scottish nobles and soldiers who perished on Flodden Field in 1513.

4.   The castle at Castlebay on the island of Barra is Kisimul, ancient seat of the MacNeils.

5.  Duart Castle is the ancestral seat of clan Maclean.

Lagavulin Bay and Distillery from Dunyvaig

6.   Dunyvaig Castle on Islay stands on the same bay as Lagavulin.   This may have been a bit tricky, as there are at least three distilleries quite close together along that coast!

7.   Which future Scottish king was born in Edinburgh Castle?   James VI of Scotland and I of England, in 1566.    There is an interesting story (or a myth) here, which I might explore sometime!

8.   Falkland Palace is the home of Britain’s oldest tennis court.

9.   Princess Margaret was born at Glamis Castle, reputed to be one of the most haunted castles in Britain.

10.   With its 12th century hall house, Aberdour is the oldest castle of those listed, and it is one of the oldest stone castles in Scotland.   Kilchurn on Loch Awe dates from the 17th century;  Dunottar near Stonehaven is 13th century;  Kinloch Castle on Rum was built in the 19th century;  the beautifully-named Tantallon on the Firth of Forth is 14th century;  the remains of Huntly Castle date from about 1410.