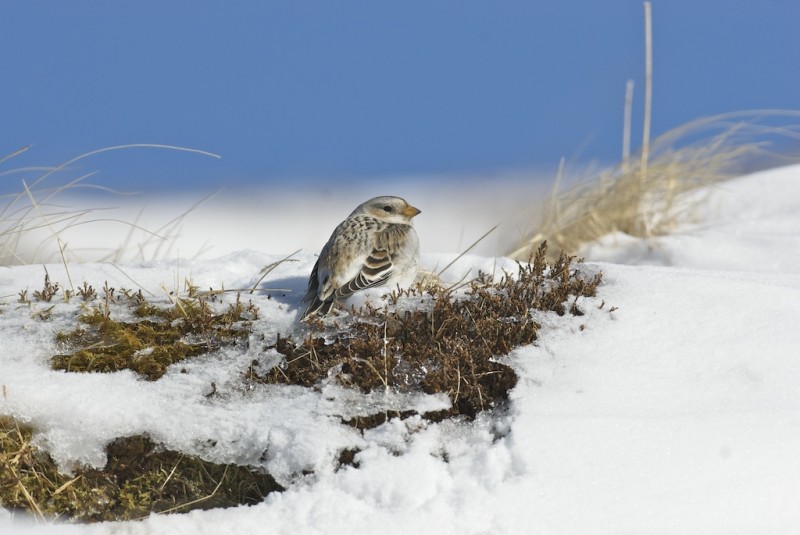 Photographed at Glenshee on 1st March 2010

Sometimes called ‘snowflakes’, Snow Buntings (Plectrophenax nivalis) are winter visitors to Britain, but there is also a resident population in the Cairngorms, estimated to be between 70 and 100 pairs.

They are lovely birds, pure white on their underparts with dark brown and ginger markings.  The beak is yellow, with a black tip.  In summer, the males become much whiter overall, with a black back and wing tips.  Their length is about 18 cm, with a wingspan of up to 38 cm.

Snow Buntings generally breed in Arctic areas, migrating south in the winter to Scotland, Sweden, Denmark, the Netherlands and Germany.

These Snow Buntings were photographed at Glenshee around the foot of the Cairnwell, in March 2010;   they were still in their winter plumage.  It was our first sighting of these elusive little birds, and we were thrilled! 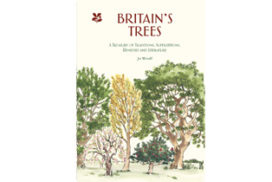 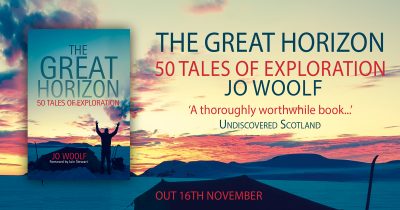